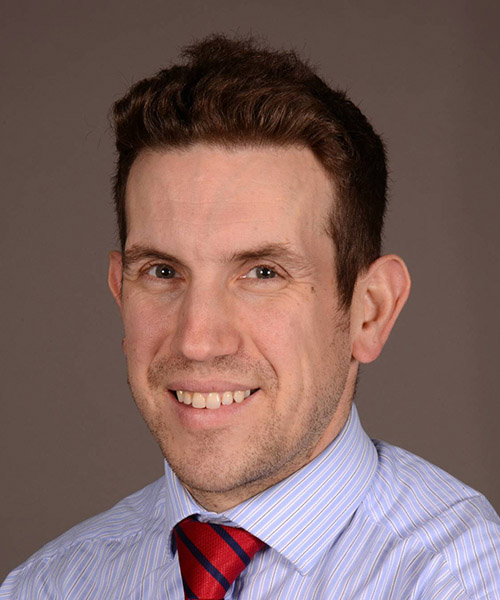 Nev underwent his basic medical training at St. Mary’s Hospital Medical School, London and qualified in 2000. After completing Basic Surgical Training in London he moved to Oxford and spent six years on the Oxford Orthopaedic Specialist Registrar training programme where he developed an interest in adult knee surgery and children’s orthopaedics. In 2009 he undertook a fellowship in Sydney, working at the Children’s Hospital Westmead, under the wing of Assistant Professor David Little, specialising in children’s orthopaedics.

Nev was made a substantive NHS consultant at the Royal Berkshire Hospital in November 2011. He has been involved in teaching and research throughout his career and has presented at international meetings and published work in peer reviewed journals. He has also written two books on orthopaedics both published by Oxford University Press.

Nev has a particular interest in children’s & adolescent knee conditions. On the adult side his main interest is Unicompartmental Knee Replacement. Nev has published research during his training on a wide variety of topics, including Children’s Reported Outcome Measures in Orthopaedics and Telescopic Growing Rods. His current projects at the Royal Berkshire Hospital include the treatment of Perthes disease and management of musculoskeletal infection in children.

Nev is married with three young children. Outside work, Nev is a keen golfer and is a proud supporter of the Welsh Rugby Team.

Mr Davies divides his paediatric private practice between both the Spire Dunedin Hospital and the CircleReading Hospital.